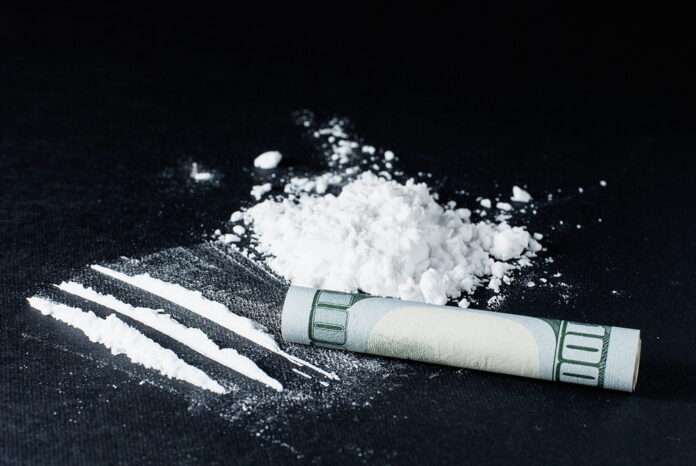 Cocaine classifies as a stimulant, meaning it stimulates your brain to function more than usual. Specifically, it causes a buildup of dopamine in the brain because it prevents the reuptake of this substance. As a result, the user feels euphoria. It also causes a person to crave more and more of the drug. With a build up of neurotransmitters, it may seem like cocaine would remain in the body for quite some time. However, that’s not how it works. Moreover, if you’re worried about how long does cocaine stay in your system, you may want to seek out a drug addiction specialist’s help rather than just learning how long cocaine stays in your system.

Factors That Play a Role

How long it’s in your system has to do with how long it takes your body to metabolize the substance and rid it from your body. This mainly depends on the route of administration and dosage. It also depends on what type of test you’re receiving and your body weight. For instance, it’s important to know that if you’re heavier, cocaine could stay in your system for longer than the averages listed below, especially if you’re a regular user.

Based on Type of Test

As a general rule, the half-life of cocaine is an hour. That means that it takes your body an hour to eliminate half of the cocaine that is in your system at that present time. However, when you use it heavily or frequently, it may take your body more time to rid itself of the substance.

Typically, cocaine stays in your system for 12 to 24 hours on a blood or saliva test. However, if you’re an extremely heavy user, you’re more likely to still test positive outside this window, no matter the root of administration.

On a urine screening, you may test positive for the drug one to four days after use. Heavy users may have a positive urine test for up to two weeks, though, possibly even longer.

Cocaine may dissipate from your system rather quickly. This is especially the case when compared to drugs like marijuana, which easily stays in your system for around 21 days. However, this doesn’t change how dangerous cocaine is for you on a short-term or long-term basis. It also doesn’t change the fact that it’s a highly addictive substance. 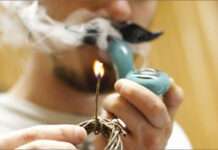 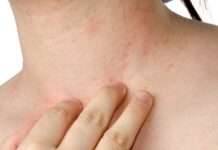 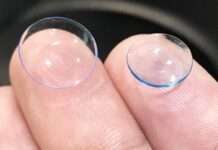